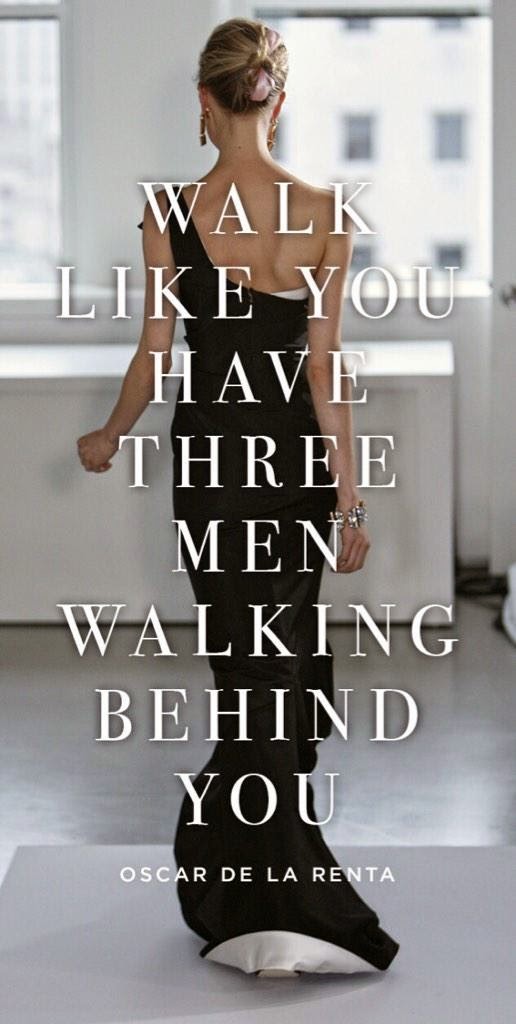 It was de la Renta’s name that graced one of the most terrific and delicious reads, expertly delivered by Meryl Streep, in recent cinematic history: the cerulean sweater scene from “The Devil Wears Prada.” Poor Andy Sachs (Anne Hathaway) makes the mistake of giggling as terrified assistants pore over styling choices with Runway magazine editor Miranda Priestly, who was notoriously based on Vogue editor Anna Wintour.
Priestly asks if she finds something funny.
“You know, it’s ...just that both those belts look exactly the same to me,” Andy says. “You know, I’m still learning about all this stuff.”

And then it came:
"This … stuff’?
I see, you think this has nothing to do with you. You go to your closet and you select out, oh I don’t know, that lumpy blue sweater, for instance, because you’re trying to tell the world that you take yourself too seriously to care about what you put on your back. But what you don’t know is that that sweater is not just blue, it’s not turquoise, it’s not lapis, it’s actually cerulean. You’re also blithely unaware of the fact that in 2002, Oscar de la Renta did a collection of cerulean gowns. And then I think it was Yves Saint Laurent, wasn’t it, who showed cerulean military jackets? And then cerulean quickly showed up in the collections of eight different designers. Then it filtered down through the department stores and then trickled on down into some tragic Casual Corner where you, no doubt, fished it out of some clearance bin. However, that blue represents millions of dollars and countless jobs and so it’s sort of comical how you think that you’ve made a choice that exempts you from the fashion industry when, in fact, you’re wearing the sweater that was selected for you by the people in this room.
From a pile of stuff."


Or in Sex and the City:

Carrie: How about I read you a little bit of my favorite poetry?
Aleksandr: Please.
Carrie: [reads from Vogue] "Cocktails at Tiffany's calls for classic charm. Oscar de La Renta sleeveless silk full skirted dress with black patent leather bow belt." Now that is pure poetry.
Aleksandr: Oscar is a good friend of mine. I'll tell him you like the dress.
Carrie: Oscar.. you call him Oscar?
Aleksandr: It's his name, isn't it?

Posted by Little G at Tuesday, October 21, 2014
Email ThisBlogThis!Share to TwitterShare to FacebookShare to Pinterest 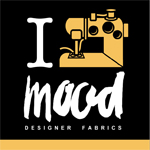 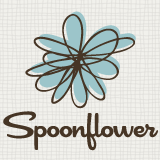